MOSCOW (AP) — Officials of the Jehovah’s Witnesses say four Russian members of the religious denomination have been sentenced to prison terms ranging up to seven years. 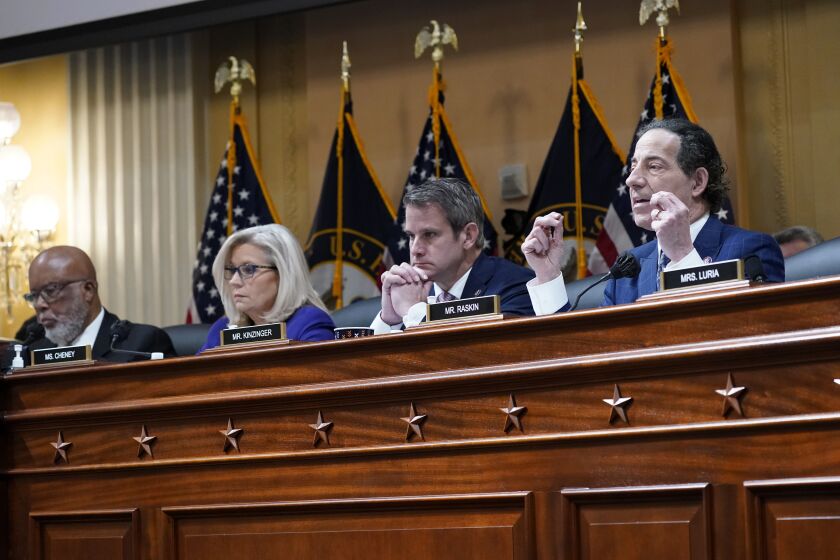 He said the latest convictions were handed down in a court in the city of Birobidzhan in Russia’s far East, four years after they were arrested in home raids.

The court sentenced Valery Krieger and Sergey Shulyarenko to seven years in prison on charges of founding and financing an extremist organization.

The court considered that the defendants, although they knew that their organization was outside the law, held gatherings of a religious nature and collected money for its purposes. 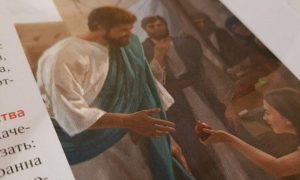 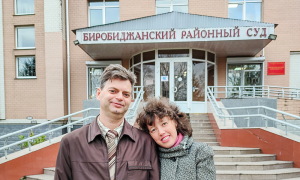 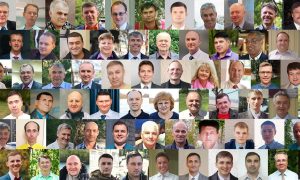 Russians increasingly cracking down on Jehovah’s Witnesses; 115 in prison 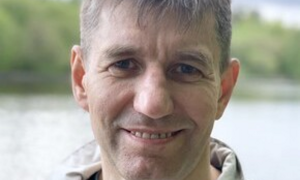 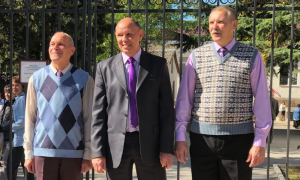 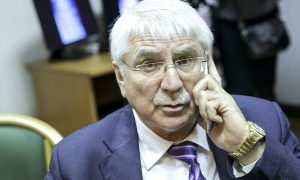