MORE than a week after a devastating fire at the Raglan Kingdom Hall of Jehovah’s Witnesses, the community is no closer to finding out how the fire was started or who was responsible. 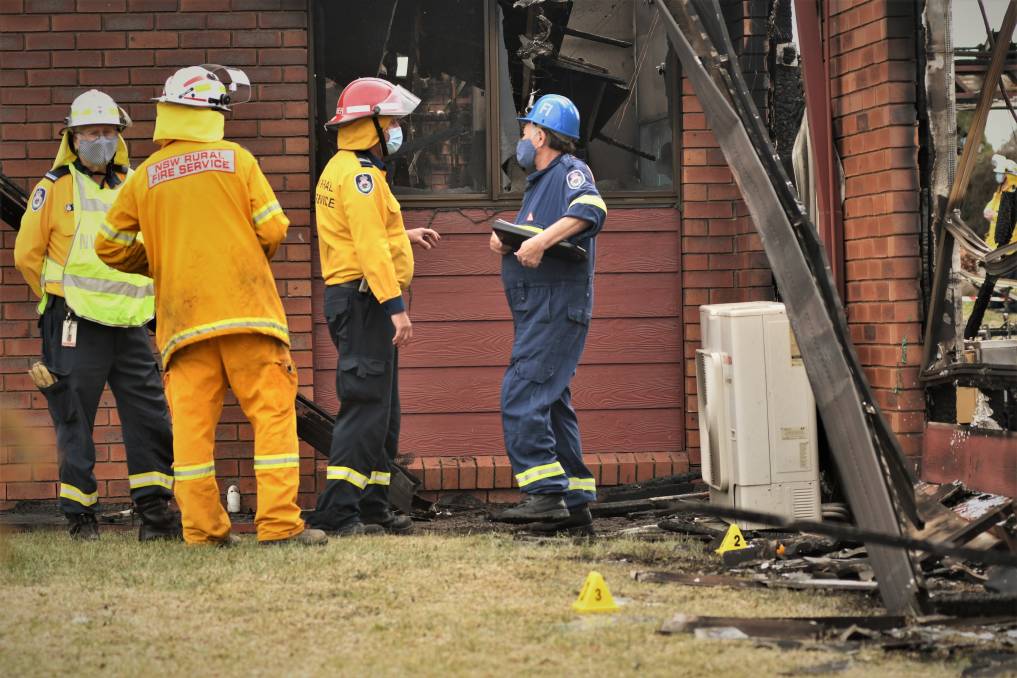 Emergency services were called to the scene just before 3am on Saturday, September 18, where they found the building fully engulfed in flames.

The place of worship was totally destroyed.

Police established a crime scene and were able to say later that morning that the fire was suspicious and appeared to have been deliberately lit.

On Monday, Chifley Police District Inspector Paul McCann said the investigation was continuing and there were no updates available.

Anyone with information about the fire should call police or Crime Stoppers. 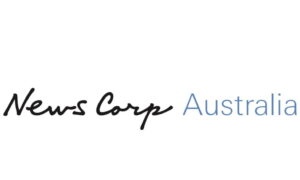