SYRACUSE – As the world prepares for International Conscientious Objector Day on May 15, over 800 Jehovah’s Witnesses in South Korea have chosen to perform alternative civilian service (ACS) instead of compulsory military duties.

Under the current ACS format, these young men are prisoners by definition, because they are forced to live and work in prison facilities. The republic’s 36-month ACS is the longest in the world, twice the length of active military service, and thus considered punitive. Experts inside and outside of South Korea recognize the program violates an international covenant the republic is party to and have been calling on the government for reform.

South Korea’s ACS first made international headlines when it was introduced in 2019. Prior to that, for some 65 years, South Korean courts criminally convicted and imprisoned more than 19,000 conscientious objectors, mostly Jehovah’s Witnesses. As a result, for decades, South Korea was often internationally censured. However, the criticism has since shifted to the punitive nature of the ACS program, which is twice the length of prison time imposed by the republic prior to the 2019 provision.

This issue is close to home for JungMin Lee, of Flushing, Queens. Lee, who was born in South Korea, was 21 years old when he was sentenced to over two years in prison as a conscientious objector. “It was unjust,” he said. “I was locked up, not because of wrongdoing, but because I believed in God and was trying to do everything he asked me to do.”

According to Amnesty International: “South Korean conscientious objectors were promised a genuine alternative service. Instead, they are confronted with little more than an alternative punishment.”

The program is not congruent with the republic’s constitution, encroaching on a citizen’s freedom of thought, conscience, and religion as guaranteed in Article 19. Experts eagerly anticipate how the newly elected president and his administration will address the issue. 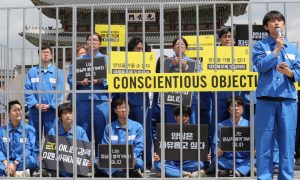 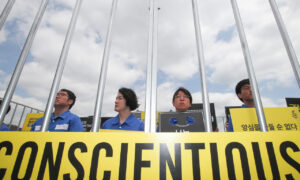 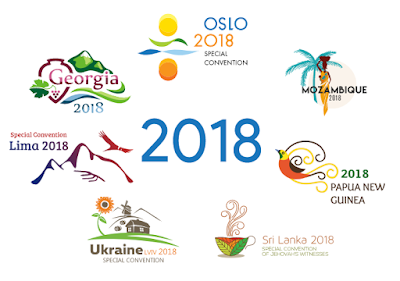 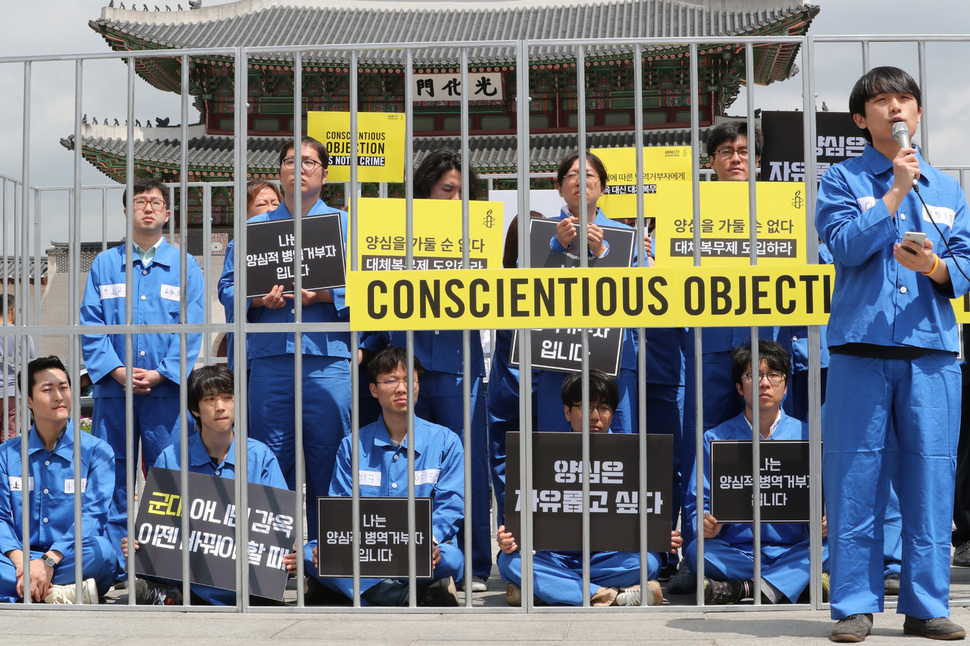 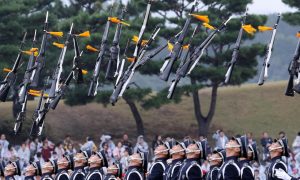 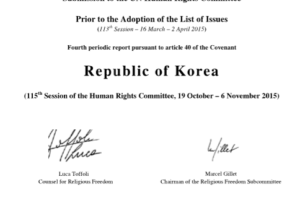