A Kenyan lawyer filed a petition with the International Court of Justice in The Hague, suggesting that the trial and crucifixion of Jesus Christ was unlawful, and the State of Israel among others should be held responsible, Kenyan news outlet the Nairobian reported some time ago.

Dola Indidis, a lawyer and former spokesman of the Kenyan Judiciary is reportedly attempting to sue Tiberius (emperor of Rome, 42 BCE-37 CE), Pontius Pilate, a selection of Jewish elders, King Herod, the Republic of Italy and the State of Israel.

“Evidence today is on record in the Bible, and you cannot discredit the Bible,” Indidis told the Kenyan Citizen News.

Although those he suggests should have been convicted during the original trial have not been alive for more than 2,000 years, Indidis insists that the government for whom they acted can and should still be held responsible.

“I filed the case because it’s my duty to uphold the dignity of Jesus and I have gone to the ICJ to seek justice for the man from Nazareth,” Indidis told the Nairobian.

“His selective and malicious prosecution violated his human rights through judicial misconduct, abuse of office bias and prejudice.”

Indidis apparently named the states of Italy and Israel in the lawsuit because upon the attainment of independence, the two states incorporated the laws of the Roman Empire, those in force at the time of the crucifixion.

He is challenging the mode of questioning used during Jesus’s trial, prosecution, hearing and sentencing; the form of punishment meted out to him while undergoing judicial proceedings and the substance of the information used to convict him.

The case was first filed in the High Court in Nairobi but was rejected. Indidis then applied to have it heard at the ICJ. 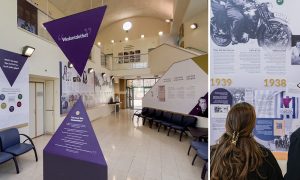 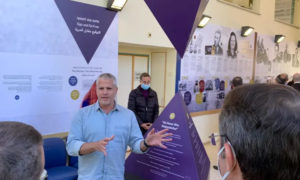 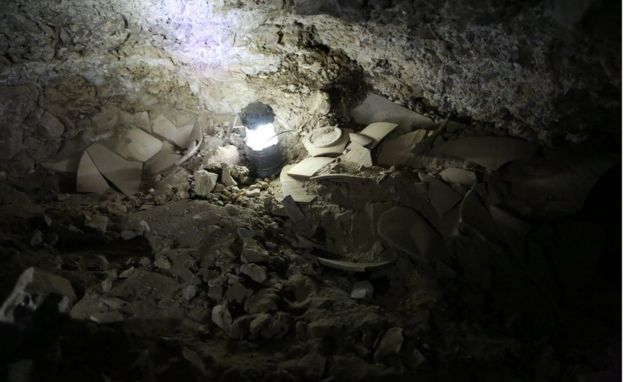 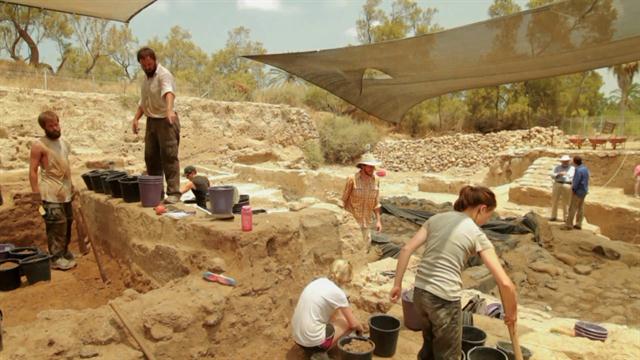