Even though they recently seemed to lose their status as a religious community, Jehovah’s Witnesses still have a right to seal legal marriages in Norway. That was decided recently by the district court in Oslo.

The right to marry couples will still be granted to the Jehovah’s Witnesses community in the coming year, Dagen reports based on various sources. The Oslo District Court decided so recently.

The lawyer representing the Jehovah’s Witnesses in Court told Vart Land that the community will retain the right to marry couples at least as long as the District Court has not looked at its case. “Members of Jehovah’s Witness can, for the time being, maintain their normal religious community and, among other things, conduct weddings in the same way as other religious communities in Norway”, lawyer Anders Ryssdal texted to Vart Land.

Recently, the Norwegian State Administrator announced that the Jehovah’s Witnesses would lose their registration as a religious community. The reason for removing this status was the exclusionary practice that the community members apply when someone leaves the faith. Earlier, they also lost their right to state subsidy for the same reason. 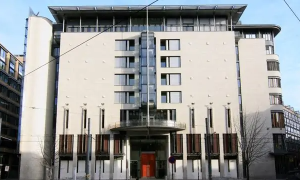 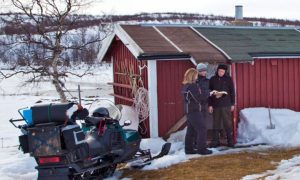 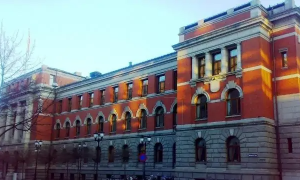 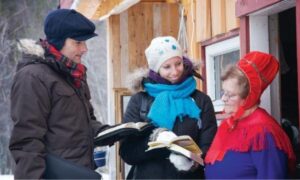