The United States on Thursday condemned Russia for handing down its harshest sentence yet on Jehovah’s Witnesses amid the Kremlin’s crackdown on those who practice the Christian denomination.

Both the U.S. State Department and the U.S. Commission on International Religious Freedom issued statements of condemnation after Russia on Wednesday sentenced Aleksey Berchuk, 45, and Dmitriy Golik, 34, to eight and seven years imprisonment, respectively, for organizing extremist activity.

“We urge the U.S. government to confront this brazen assault on freedom of religion or belief,” he said via Twitter.

Russia has been arresting members of the Jehovah’s Witness since its Supreme Court in 2017 banned and criminalized its activities as “extremist.”

According to the church, 58 of its members have been imprisoned in Russia and Crimea for practicing their religion with another 33 under house arrest. Russia has opened some 230 criminal cases involving more than 500 People since the Supreme Court’s 2017 decision.

The church said that the Russian authorities began observing Golik in October of 2017 and in June of the next year opened a criminal case against Berchuk. A month later, the authorities raided the homes of seven Jehovah’s Witness families and charged the two men with organizing extremist activities.

Last week, Berchuk told the court that his convictions are “exclusively peaceful” resulting in no victims with the prosecution failing to bring forth any evidence to prove otherwise during the case.

“The fact that I read the Bible, speak of biblical topics and pray to God with fellow believers — It is sad that the prosecution considers this to be extremism,” he said, according to a copy of his statement to the court published by the Jehovah’s Witness.

Russia handed down the convictions after having imprisoned other Jehovah’s Witnesses in recent months.

Notably, A Russian court in February sentenced Valentina Baranovskaya to two years imprisonment, its first woman to be jailed for practicing the religion.

The USCIRF has repeatedly condemned Russia’s attack against Jehovah’s Witnesses, recommending in April for it to be listed among the State Department’s Countries of Particular Concern over its treatment of religious minorities. It also called for sanctions to target government agencies and officials responsible.

The condemnations were made weeks after President Joe Biden held a high-profile summit with Russian President Vladimir Putin where the former said he pressed that latter concerning the Kremlin’s human rights abuses. 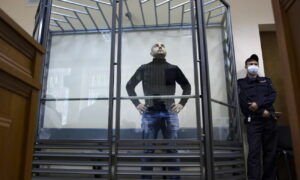 Russia: Five of Jehovah’s Witnesses are sentenced to 6 to 6.5 years in prison 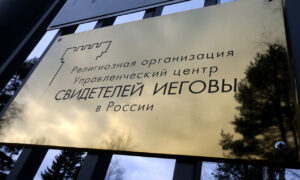 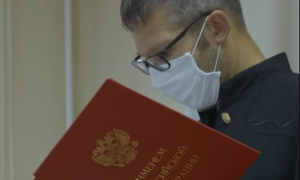 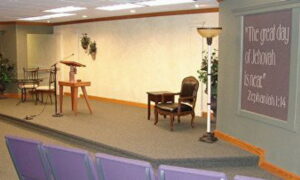 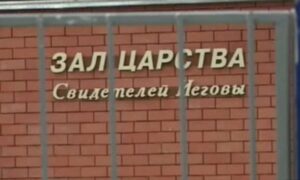 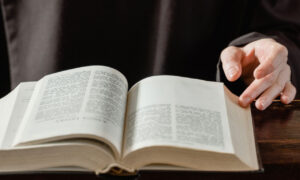