WASHINGTON, D.C. â€“Â  Today the U.S. Commission on International Religious Freedom (USCIRF) released itsÂ 2017 Annual ReportÂ on the state of religious freedom in selected countries.Â â€œOverall,â€Â said USCIRF Chair Thomas Reese, S.J.,Â â€œThe CommissionÂ has concluded that the state of affairs for international religious freedom is worsening in both the depth and breadth of violations.Â  In the 2017 report, the Commission calls for Congress and the administration to stress consistently the importance of religious freedom abroad, for everyone, everywhere, in public statements and public and private meetings.â€ 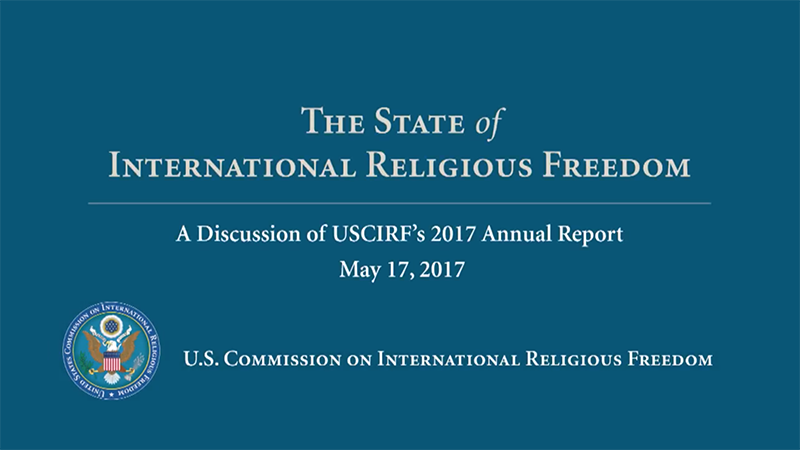 The International Religious Freedom Act requires the U.S. government to designate as a â€œcountry of particular concern,â€ or CPC, any country whose government engages in or tolerates particularly severe religious freedom violations that are systematic, ongoing, and egregious. To fulfill USCIRFâ€™s mandate to advise the State Department on which countries should be designated as CPC, the Commission researches and monitors religious freedom conditions abroad and issues an annual report on countries with serious violations of religious freedom. This yearâ€™s report calls on the Secretary of State to designate Russia as a CPC partly due to its continued use of its â€œanti-extremismâ€ law as a tool to repeatedly curtail religious freedoms for various faiths, most recently the Jehovahâ€™s Witnesses.Â Â â€œThe Jehovahâ€™s Witnessesâ€™ right to religious freedom is being eliminated through a flawed application of this law,” commented USCIRFâ€™s Chair, Thomas Reese, S.J.Â Â â€œThe recent Russian Supreme Court ruling bans the legal existence of the group throughout Russia.â€

USCIRF remains concerned about the â€œsecuritizationâ€ of religious freedom, citing Bahrain as an example where the government has cracked down on the Shiâ€™a Muslim majority yet the U.S. administration is lifting human rights conditions on weapons sales to that country.Â  USCIRF Chair, Thomas Reese, S.J., said thatÂ â€œReligious freedom should not suffer under the guise of seeking to ensure national security.â€

Some governments have made efforts to address religious freedom concerns. For example, USCIRF does not recommend Egypt and Iraq for CPC designation in 2017, as it had for Egypt since 2011 and Iraq since 2008.Â  In Egypt, while ISIS affiliates increasingly targeted Coptic Christians, the government took some positive steps to address religious freedom concerns, although the rest of its human rights record has been abysmal. In Iraq, while the Iraqi government has sought to curb sectarian tensions, ISIS has committed genocide, ruthlessly targeting anyone who does not espouse its extremist ideology.Â Â

For years, USCIRF has recognized and documented how non-state actors are some of the most egregious violators of religious freedom.Â  The Frank R. Wolf International Religious Freedom Act of 2016 requires the President to identify non-state actors engaging in particularly severe violations of religious freedom and designate each as an â€œentity of particular concernâ€ (EPC).Â Â  The act defines a non-state actor as â€œa non-sovereign entity that exercises significant political power and territorial control; is outside the control of a sovereign government; and often employs violence in pursuit of its objectives.â€Â

Accordingly, for the first time, USCIRF recommends that the following three non-state actors be designated as EPCs: the Islamic State of Iraq and Syria (ISIS) in Iraq and Syria; the Taliban in Afghanistan; and al-Shabaab in Somalia. 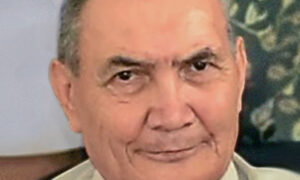 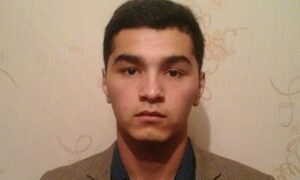 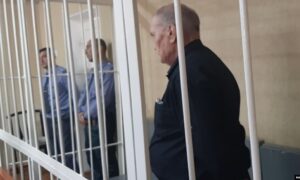