Accra will be one of the thousands of communities around the globe that will receive a powerful message of hope this November, as Jehovah’s Witnesses embark on a special campaign focusing attention on the Bible’s hope for a better world. 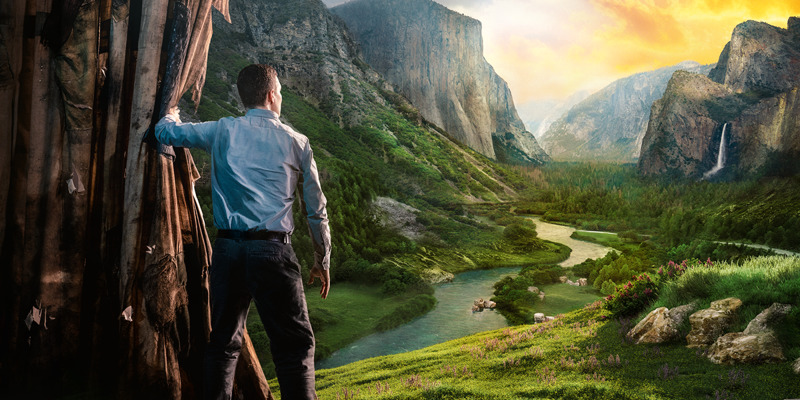 The campaign will feature the distribution of a special edition of The Watchtower magazine containing the cover series “A Better World Is Near.”

More than 36 million printed copies of the magazine will be distributed in some 230 languages to communities in 240 lands around the globe. In addition, the digital publication is available on various platforms in nearly 400 languages.

“For all the difficult situations people are enduring, especially in the last couple of years, some begin to wonder whether world conditions will just continue to deteriorate,” said Daniel Adashie, spokesman for Jehovah’s Witnesses.

“But a better world is not just a dream, it’s inevitable. In fact, it is a central part of Jesus’ gospel.”

The magazine addresses the age-old “doomsday” question, “Is this world going to end?”

The Bible’s comforting answer may surprise many readers. While some religions have predicted an “end of the world,” the magazine reveals the Bible’s clear message: The earth is here forever and will never end! However, the magazine explains that the Bible promises an end to injustice by quoting from the book of Psalms where it states that eventually, wicked people will no longer plague the earth. — Psalm 37:10.

This positive message has been the hope of millions around the world who have prayed for God’s Kingdom to come. During this year, a father of three was tragically and suddenly killed in a power surge accident while working from home. Commenting on how the Bible’s promise of a ‘better world to come’, helped her cope meaningfully and continue to heal, his widowed wife said: “…the hope is real, it has really strengthened us”.

This is only one example of many who experience the death of loved ones, loss of work, violent crime, emotional and physical health challenges as well as environmental degradation, to mention a few. The Watchtower has been carrying the message about God’s Kingdom for more than 100 years and remains the most widely translated and circulated magazine in the world.

The Watchtower is available for download free online at jw.org. or request a free printed copy from one of Jehovah’s Witnesses by visiting jw.org and navigating to “Request a Visit.”