The Jehovah’s Witnesses will be holding their convention virtually again this year, with the event to take place over six weekends during July and August 2021. 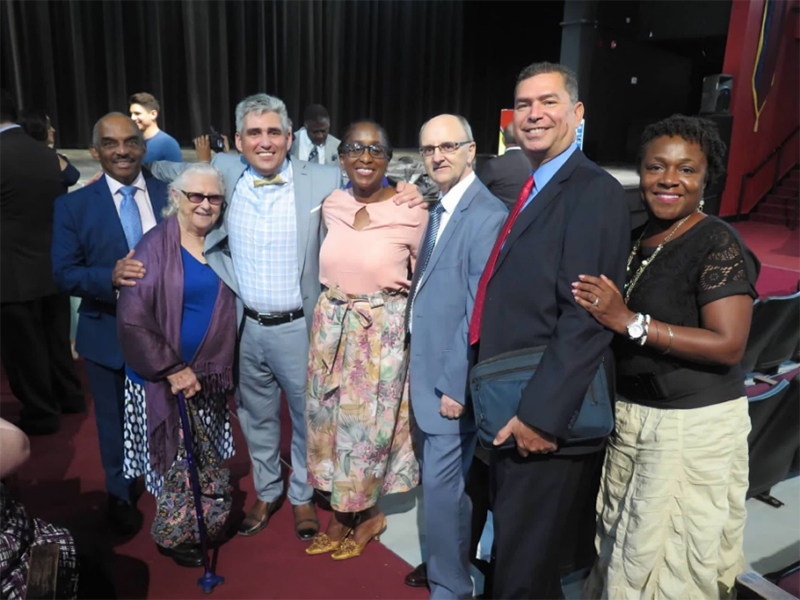 A spokesperson said, “Breaking a century-old tradition in the name of health and safety, one of the largest convention organization in the world has moved its annual in-person event to a virtual format for the second time in as many years, cancelling nearly 6,000 conventions in 240 lands.

“For 18 consecutive years, summertime in Bermuda featured Jehovah’s Witnesses streaming into Devonshire to attend their convention at the Ruth Seaton James Auditorium.

“In 2020, the pandemic unexpectedly interrupted that tradition moving the international religious organization to cancel in-person conventions throughout the world and launch a global virtual event. This was a first for Jehovah’s Witnesses, who have held public conventions in stadiums, arenas, convention centers, and theaters around the world since 1897.

“Powerful by Faith is the theme of the 2021 global event, which will be delivered in more than 500 languages to households throughout the globe over six weekends during July and August 2021, uniting some 15-20 million people in over 200 countries.

“Since the convention is typically held from Friday through Sunday, the program will be available in six installments corresponding to morning and afternoon sessions. Friday morning’s session will be available for streaming or download beginning June 28, 2021.

“For Sabine Marshall, who previously enjoyed traveling from nearby Warwick to attend conventions, the transition to the online format was more than a physical adjustment.”

“In one way I was sad, as the conventions are such a big part of our lives each year, where we get together and see all the friends,” she said.

“Then I focused on the positive and started to get excited for how it will be, getting our older daughter home for her sister’s baptism and being part of the audience to witness the epitome of global unity in teaching. The unity and camaraderie throughout was better than ever.”

The spokesperson said, “Like many, Sabine is looking forward to once again logging on to the annual convention and the benefits that come with a virtual presentation. Last year, the online format connected her with fellow worshipers in Bermuda and beyond. It also provided the unique opportunity for her family to enjoy the entirety of the program together,” a spokesperson said.

“The continued risk of bringing thousands of people together in cities around the world prompted the organization to opt for a virtual platform for the second consecutive year. However, the move has not curbed the enthusiasm for the annual event. Congregations around the world are inviting the public to join them in this historic occasion.

“Faith has helped our global brotherhood to continue to thrive even during a pandemic,” said Robert Hendriks for Jehovah’s Witnesses. “Our faith will continue to unite us in worship – even virtually – as millions gather in private homes around the world to enjoy a powerful and inspiring spiritual program.” 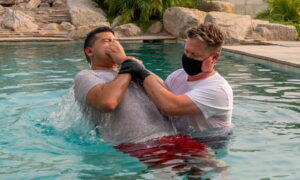 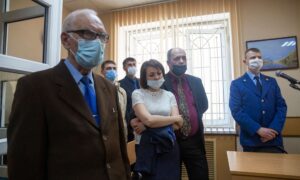 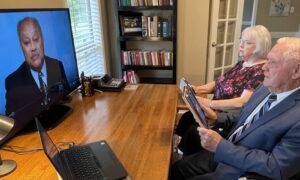 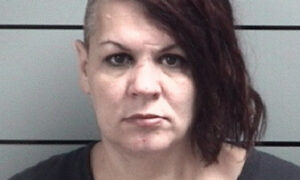 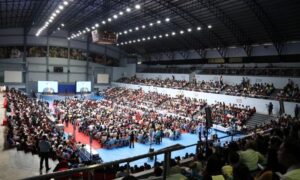 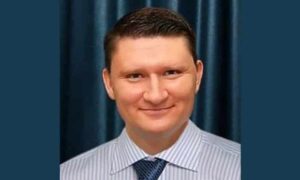