Unexpectedly, on December 2 the Pervomayskiy District Court of the City of Bishkek rejected the prosecutor’s application, based on Russian precedents. 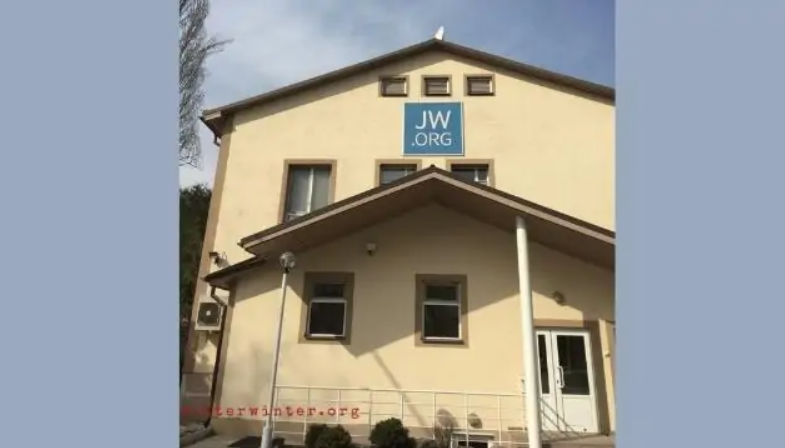 On December 2, 2021, a significant victory for religious liberty was scored in Kyrgyzstan. That morning, the Pervomayskiy District Court of the City of Bishkek ruled against the Prosecutor General’s Office of the Kyrgyz Republic, which had asked the court to ban several books and brochures of the Jehovah’s Witnesses as “extremist.” The case followed a raid on Jehovah’s Witnesses headquarters in Kyrgyzstan earlier this year. The Prosecutor’s Office had made it clear that this was a preliminary step to eventually ban the Jehovah’s Witnesses in Kyrgyzstan altogether. Its application was based on the opinions of Kyrgyz “experts,” very much influenced by Russian anti-cult literature.

International media, including the Washington Post, had already announced in the previous days that the court would ban the Jehovah’s Witnesses literature as “extremist.” It looked like a done deal, considering the political context and the well-known pressures by Russia on nearby countries to take measures that would both confirm and justify the “liquidation” and persecution of the Jehovah’s Witnesses by Russian authorities, which have been condemned for this by international organizations and most democratic countries.

It was thus unexpected, and to the credit of Kyrgyz judiciary and its independence, that the judge dismissed the case filed by the Procedure “without consideration,” after examining the objections by the Jehovah’s Witnesses and an expert opinion countering the ones submitted by Kyrgyz experts written by Rosita Šorytė, deputy editor of Bitter Winter and a former diplomat with substantial human rights experience, and by the undersigned.

Basically, the Kyrgyz experts and the prosecutor relied on three kinds of arguments. The first were, simply, fake news. Based on an obscure anti-Jehovah’s-Witnesses website, and ignoring international academic literature that recognizes the Jehovah’s Witnesses as eminently law-abiding citizens, the Prosecutor accused them of being systematically engaged in rape, murder, prostitution, incitement to suicide, and other crimes. To the eyes of anybody remotely familiar with the Jehovah’s Witnesses these accusations are ridiculous, and the very fact that they have been taken seriously by a prosecutor is alarming.

The second was that the Jehovah’s Witnesses are “against the state,” because they ask for their right to conscientious objection in fields such as not serving in the military, saluting the flag, or voting; they also refuse blood transfusions based on Biblical arguments. This is, in fact, a misunderstanding. Courts all over the world, including the U.S. Supreme Court and the European Court of Human Rights, acknowledged that the Jehovah’s Witnesses opened the way to a better consideration of the principle of conscientious objection, obtaining court decisions that ultimately benefited several religious and non-religious groups.

In the blood cases, they fought for important principles concerning the right of patients to choose the treatments they want to accept, and even favored medical progress in the use of safe blood substitutes. Democratic countries have now recognized that conscientious objection is not “against” the state but a way of protecting and reaffirming the deeper meaning of a democratic state.

In analyzing the literature of the Jehovah’s Witnesses, the Kyrgyz experts noted statements that, in cases of conflicts of conscience, Christians should obey God rather than human laws, and interpreted them as incitement to rebellion against the state. However, here the Jehovah’s Witnesses are simply quoting a principle common to all Christians who read their Bible, and find there that Peter and the other apostles stated in Acts 5:29 “We must obey God rather than human beings!” The interpretation of this Biblical passage is unanimous among Christians.

For example, the Catechism of the Catholic Church, which is normative for Roman Catholics, states at number 2256: “Citizens are obliged in conscience not to follow the directives of civil authorities when they are contrary to the demands of the moral order. ‘We must obey God rather than men’ (Acts 5:29).” If when they teach Acts 5:29 the Jehovah’s Witnesses are rebels against the state, so are Roman Catholics and indeed all Christians.

Nor, as we argued in our expert opinion, are the Jehovah’s Witnesses separated or alienated from society; as all Christians, they try to follow Jesus’s advise to be not “of this world,” yet “sent into this world.” Most of them have regular jobs “in the world,” and they regularly and peacefully interact with those who do not share their faith.

The third argument by the Prosecutor and the Kyrgyz “experts,” clearly based on Russian precedents already exposed as faulty by international scholars, the U.S. Commission on International Religious Freedom, and the European Court of Human Rights, is that the Jehovah’s Witnesses are “extremists” because they assert that their religion is “superior to others,” represents the “truth,” and offers the only safe way to be saved at the end of this world.

As both the objections by the Jehovah’s Witnesses and our expert opinion illustrated in detail, this is not a peculiar position of the Jehovah’s Witnesses. All religions, including Islam, Roman Catholicism, and Eastern Orthodoxy, which operate in Kyrgyzstan without being accused of extremism, clearly teach that they represent the only true religion and that other religions, perhaps in good faith, nonetheless propose false beliefs and expose their members at risk of losing their possibility of an eternal life.

More generally, as we stated in our opinion, in many decades of studying religion, we never found a religionists who greeted us with words such as “Good Morning. I want to introduce you to my religion, which perhaps teaches the truth and perhaps not, and is not truer nor falser than all other religions.” If the Jehovah’s Witnesses are “extremist” for teaching that theirs is the ‘true” religion, so are all the other main religions active in Kyrgyzstan.

Methodologically, the Kyrgyz “experts” and the prosecutor used as sources only anti-cult material, and even regarded as relevant that anti-cultists had staged street protests against the Jehovah’s Witnesses. While this confirms the influence of Russian public and private (or semi-public) anti-cult forces in Kyrgyzstan, it should be clear that states should protect peaceful citizens from anti-cult mobs rather than siding with them. These references also raise the disturbing possibility that the Kyrgyz application, rather than a local matter, may be part of an international plan aimed at slandering and eradicating the Jehovah’s Witnesses in a larger geopolitical area.

This is probably not the end of the problems of the Jehovah’s Witnesses in Kyrgyzstan, as the prosecutor may file again an application in a different form. The decision of December 2 is, however, a highly positive development. Perhaps, as the Jehovah’s Witnesses and the relevant scholarly literature about them, will become better known in countries like Kyrgyzstan, this kind of legal challenge to their religious liberty will become less frequent, which will also benefit other religious groups at risk of discrimination. 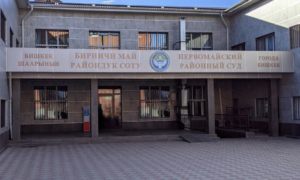 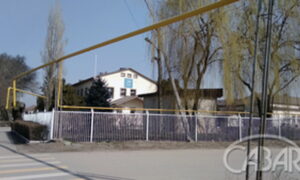 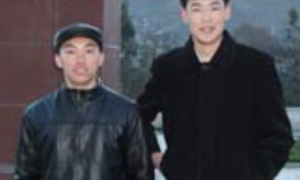