The Office of the Maryland State Fire Marshal is investigating a fire that broke out at Salisbury’s Kingdom Hall of Jehovah’s Witnesses facility early Monday morning. 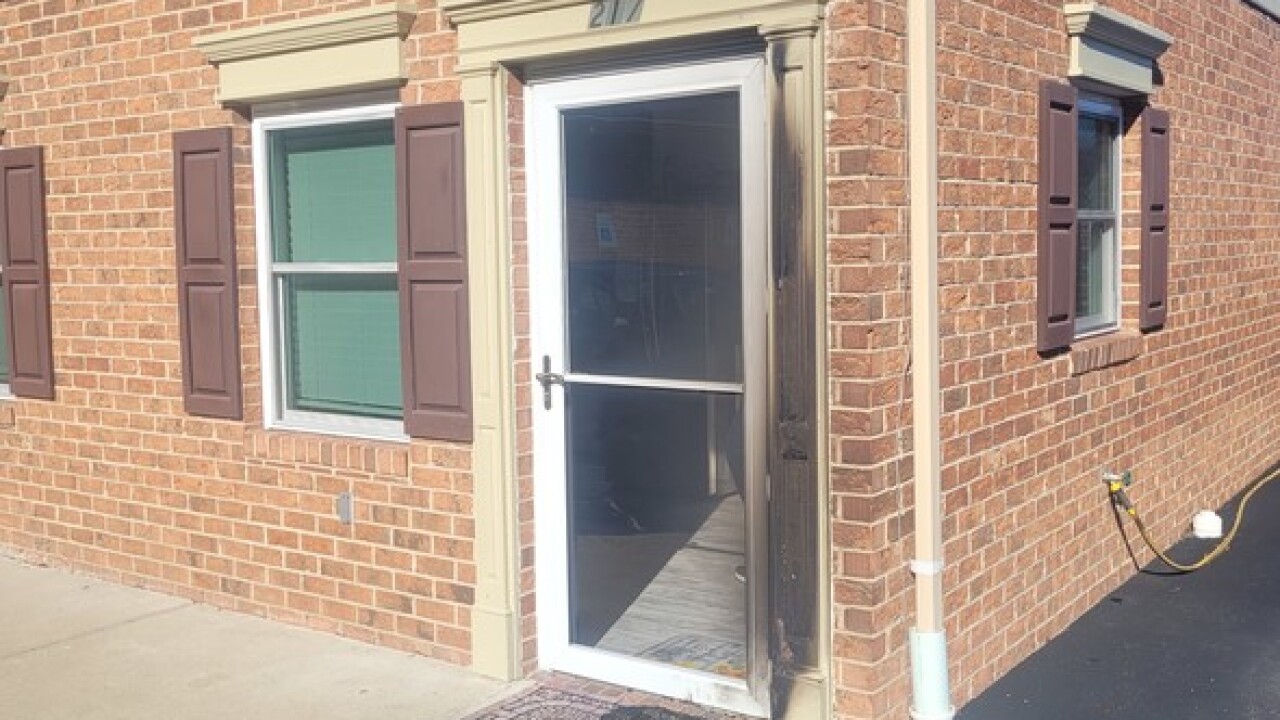 The fire at the building on Parker Road was started by an incendiary device at about 4:10 a.m., according to the fire marshal, and a vehicle of interest is being sought.

No one was injured in the incident, and the building sustained $500 in damage to its exterior. The fire damage was discovered by church staff members.

The fire marshal has released the following photo of a vehicle of interest. Anyone who recognizes it or may have seen it in the area is asked to call deputy state fire marshals at the Salisbury office at 410-713-3780. 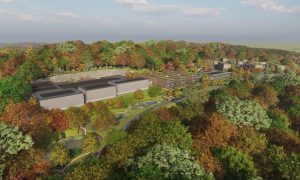 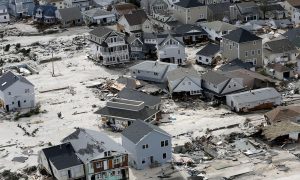 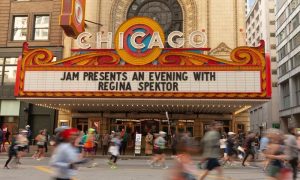 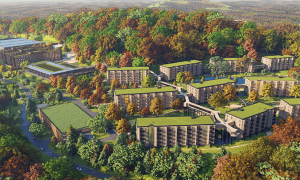 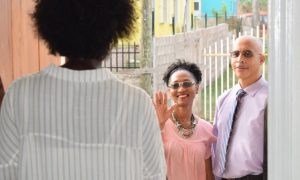 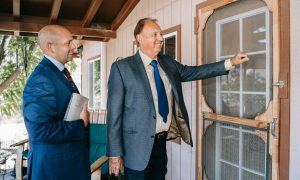