Turkmen President Gurbanguly Berdymukhammedov has pardoned hundreds of inmates on the occasion of a religious holiday, including jailed Jehovah’s Witnesses. 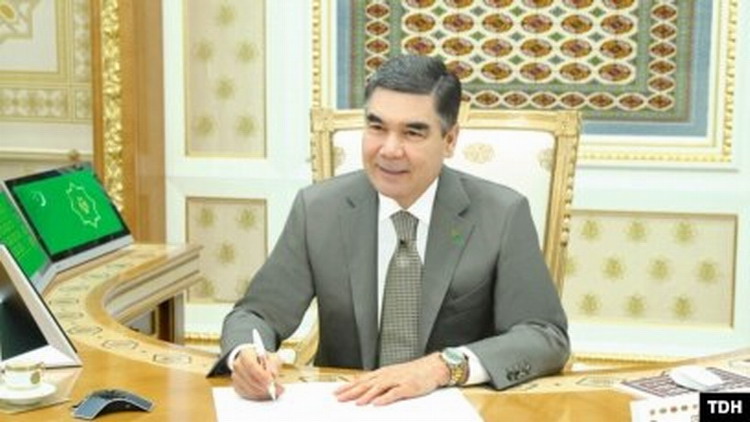 Berdymukhammedov was quoted on May 9 as saying that the pardons marked the Night of Revelation, an important stage during the holy month of Ramadan which is currently being observed by Muslims around the world.

State media outlets reported that 1,035 inmates were released from prisons around the country on May 9, including 982 Turkmen nationals and 53 foreigners.

A spokesman for the Jehovah’s Witnesses, Jarrod Lopes, told RFE/RL that 16 followers of the denomination, who had been sentenced to prison terms for refusing to serve in the Turkmen armed forces due to their faith, were among the released inmates.

Turkmenistan’s laws oblige all men between 18 and 27 years of age to serve in the armed forces for two years. Failing to serve is punishable by up to two years in prison.

Berdymukhammedov, an authoritarian ruler who controls all aspects of Turkmen society, has issued such decrees several times a year, usually on the eve of state holidays.

Such acts usually do not cover political prisoners. 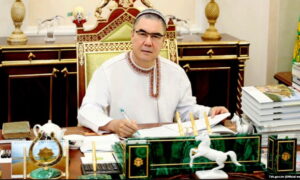 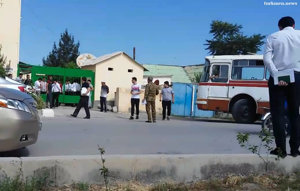