Wildfires, intensified by gale-force winds, have caused destruction to person and property outside of Athens, Greece. At least 76 people have died and another 187 have been injured in the blazes, which are considered to be the deadliest to hit the country in over a decade. 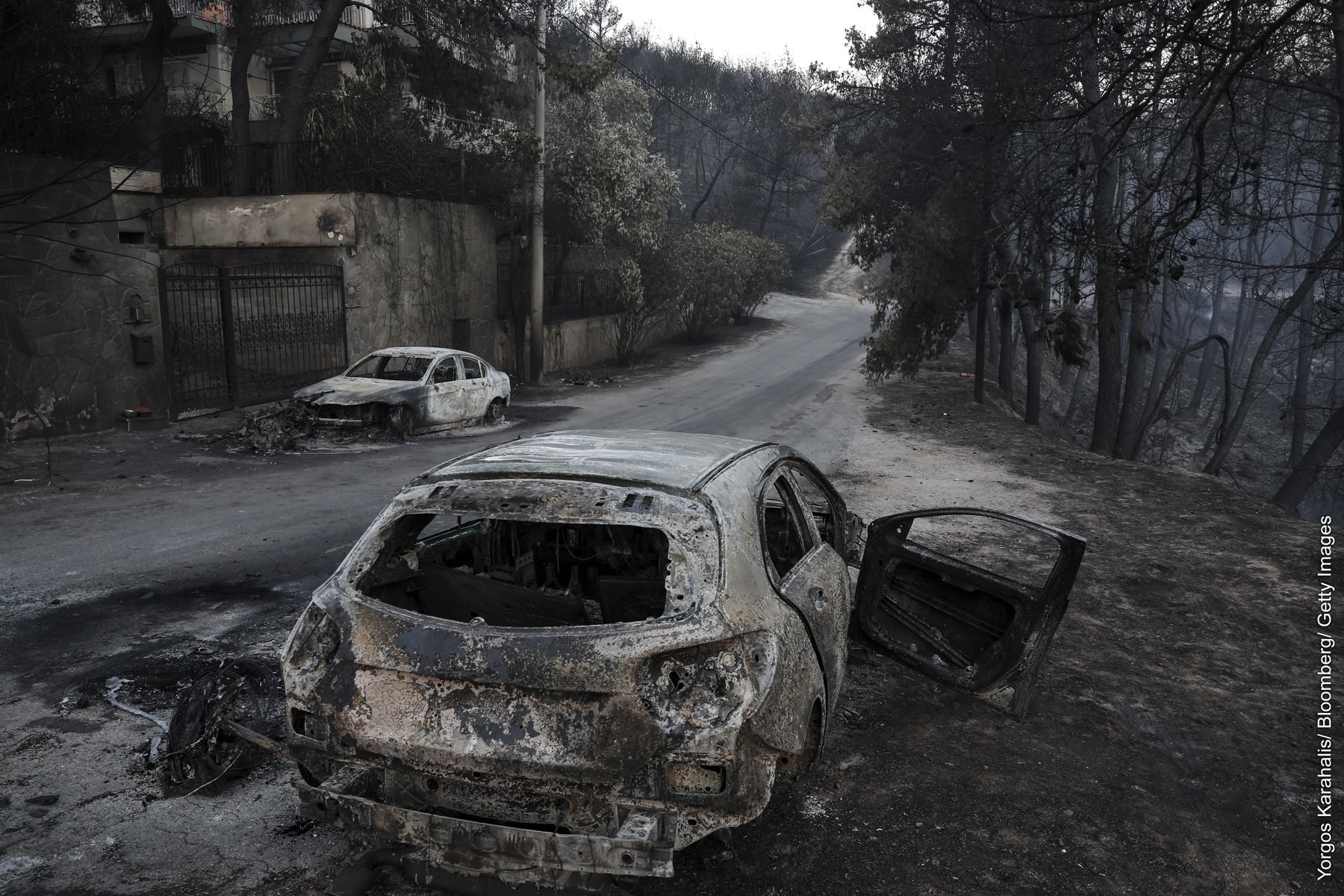 The branch office of Jehovahâ€™s Witnesses in Greece reports that none of our brothers have been injured or killed in this disaster. However, all of our brothers in the affected areas had to evacuate and are currently being sheltered in the homes of those from neighboring congregations. Additionally, four of the homes belonging to Witnesses sustained extensive damage and one was destroyed.
We are praying for our brothers who were affected by this disaster as well as those whose brotherly affection moved them to give shelter to their fellow Witnesses. (John 13:34, 35) We know that Jehovah will continue to sustain our brothers during this ordeal.
https://www.jw.org/en/news/jw/region/greece/wildfires-20180727/Â 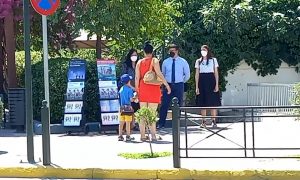 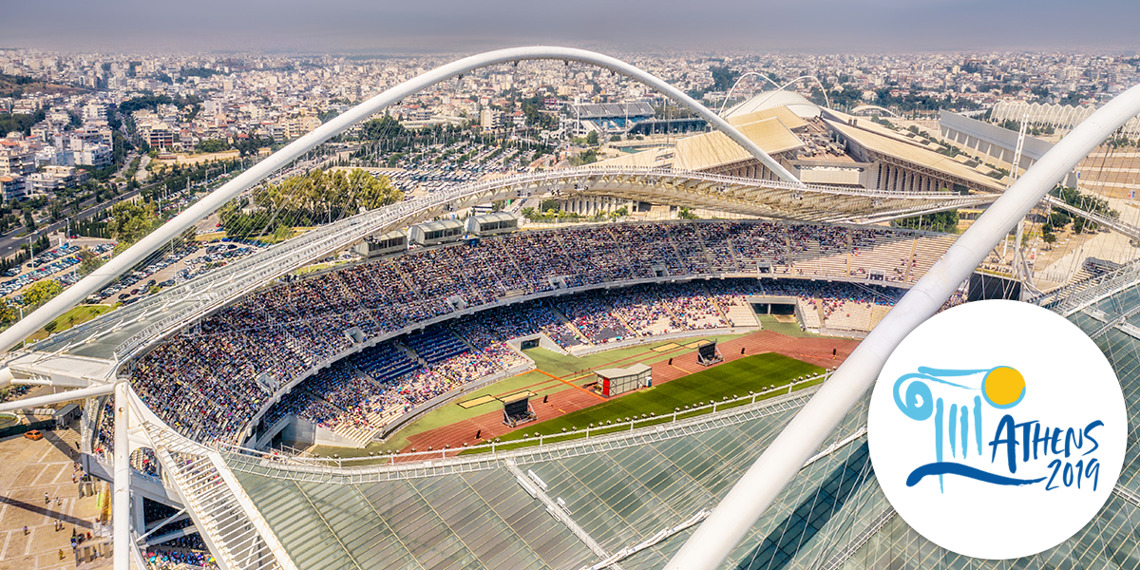 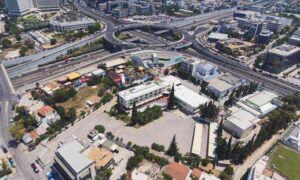 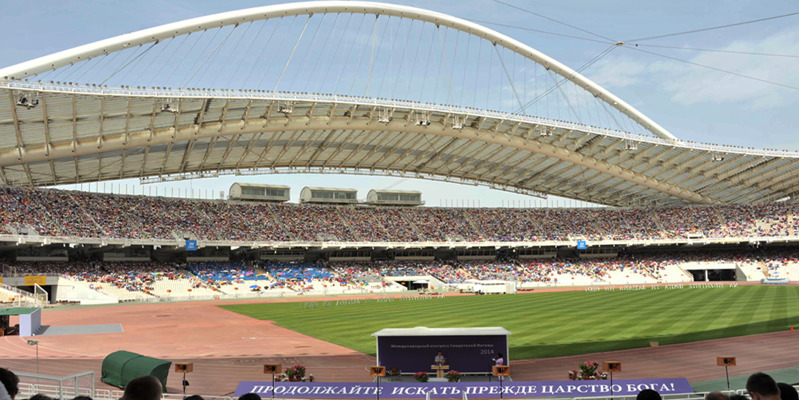 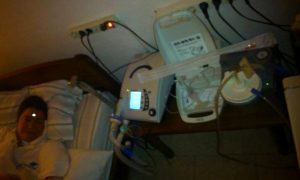